« Back to Kiln Dried Lumber 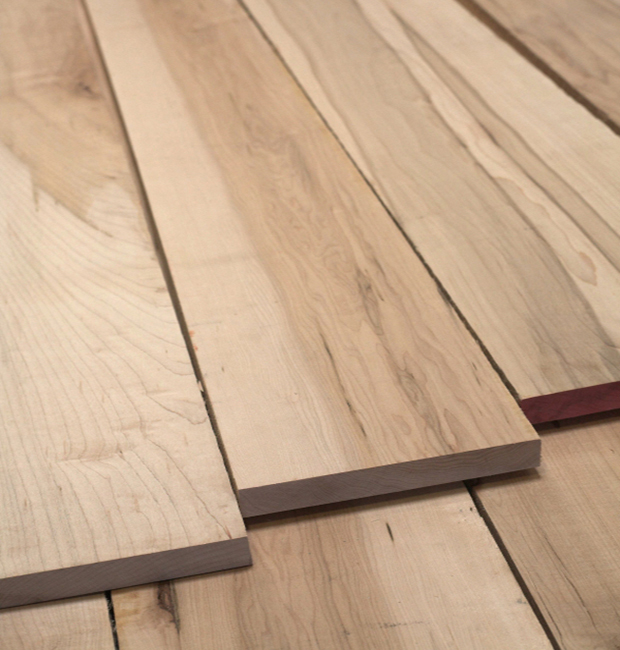 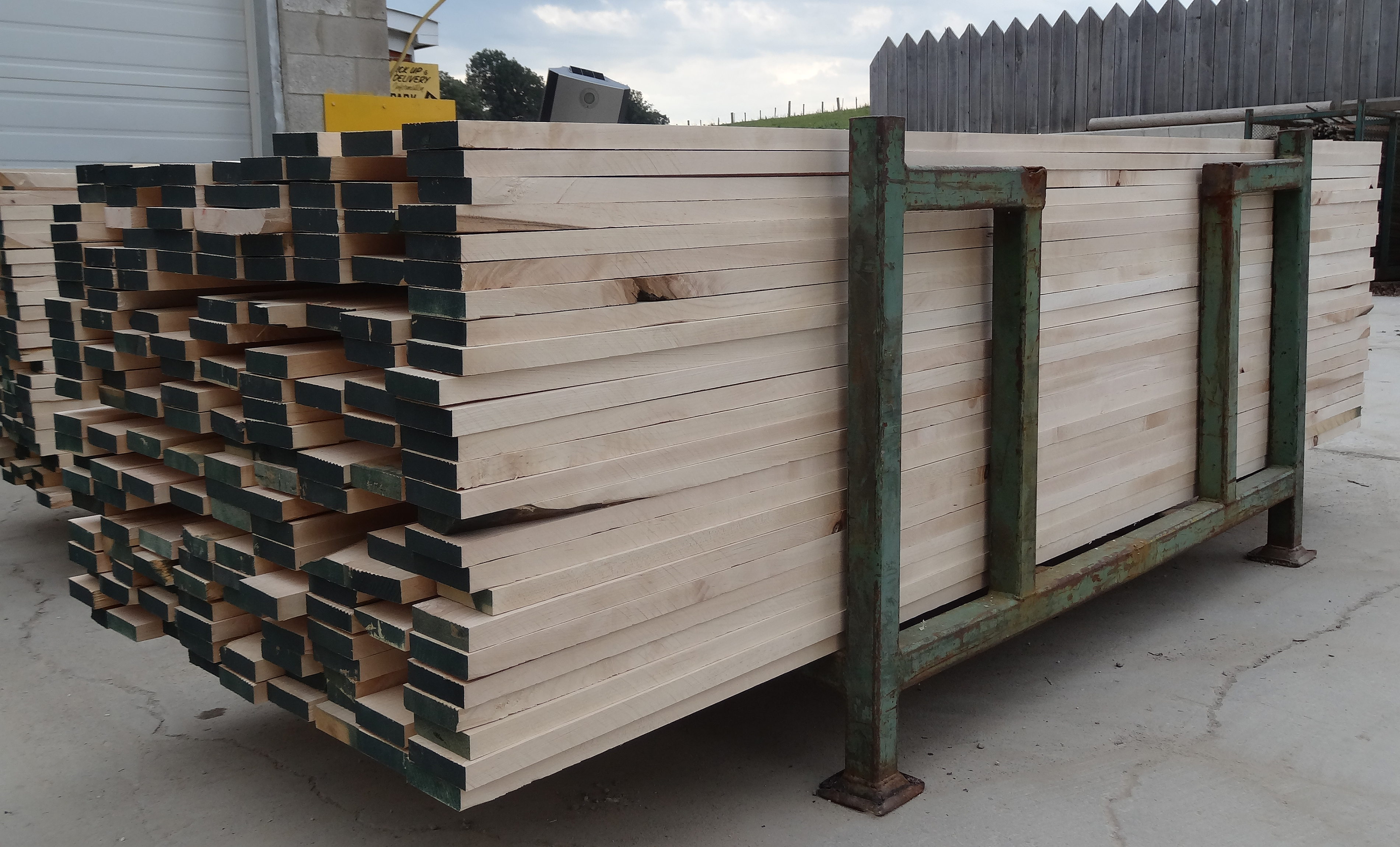 Unlike most other hardwoods, the sapwood of Hard Maple lumber is most commonly used rather than its heartwood. Sapwood color ranges from nearly white, to an off-white cream color, sometimes with a reddish or golden hue. The heartwood tends to be a darker reddish brown. Birdseye Maple is a figure found most commonly in Hard Maple, though it’s also found less frequently in other species. Hard Maple can also be seen with curly or quilted grain patterns.

Fairly easy to work with both hand and machine tools, though slightly more difficult than Soft Maple due to Hard Maple’s higher density. Maple has a tendency to burn when being machined with high-speed cutters such as in a router. Turns, glues, and finishes well, though blotches can occur when staining, and a pre-conditioner, gel stain, or toner may be necessary to get an even color.